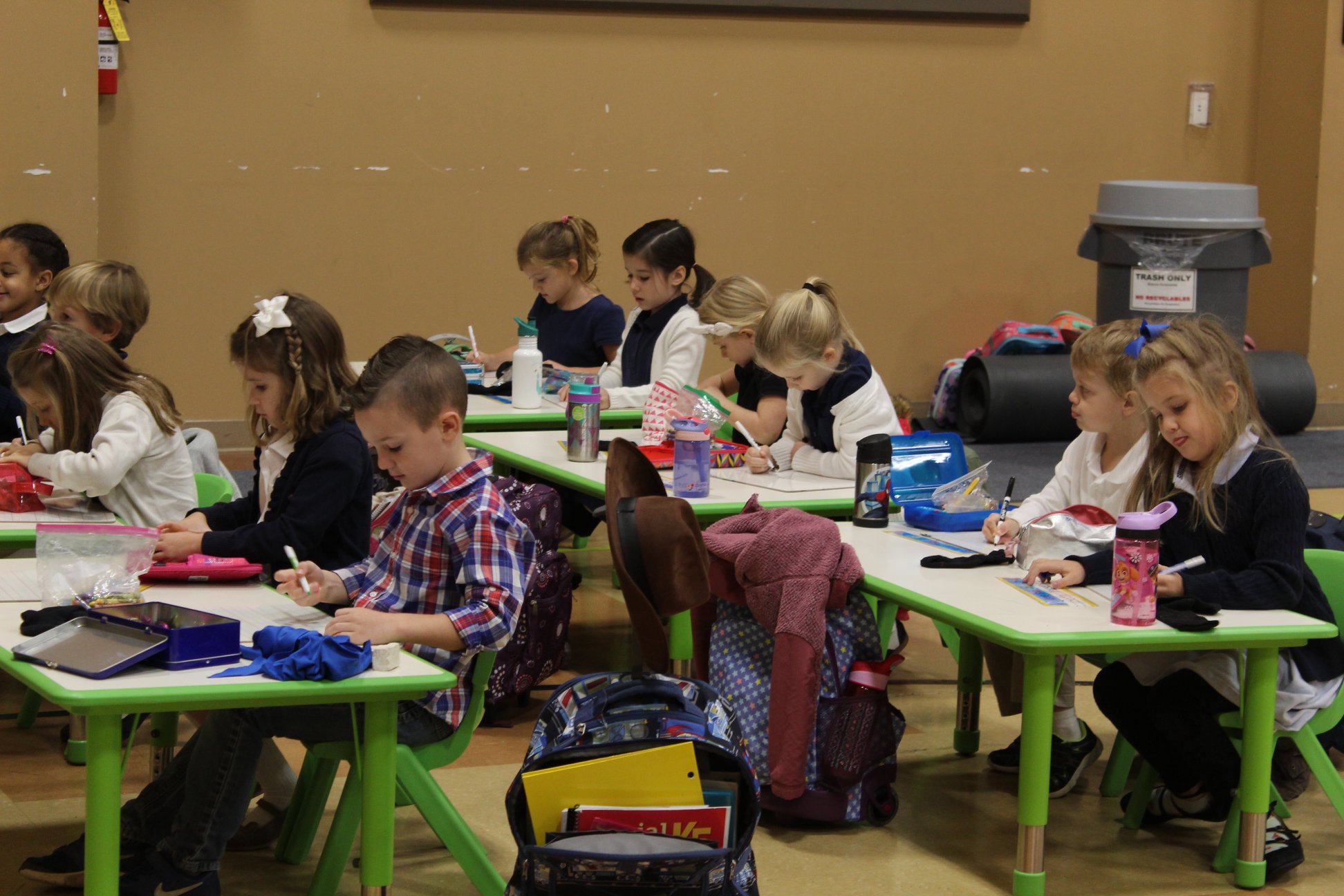 Unitas‘ Classical philosophy was developed from the writings of several authors. First, from the essay written by British author Dorothy Sayers entitled “The Lost Tools of Learning." In it she calls for a return to the application of the seven liberal arts of ancient education, the first three being the "Trivium" - Grammar, Logic, and Rhetoric. Secondly, Doug Wilson, a founding board member of Logos School, explained the classical method further in his book, "Recovering the Lost Tools of Learning." The following is an excerpt:

"The structure of our curriculum is traditional with a strong emphasis on "the basics." We understand the basics to be subjects such as mathematics, history, and language studies. Not only are these subjects covered, they are covered in a particular way. For example, in history class the students will not only read their text, they will also read from primary sources. Grammar, logic, and rhetoric will be emphasized in all subjects. By grammar, we mean the fundamental rules of each subject (again, we do not limit grammar to language studies), as well as the basic data that exhibit those rules. In English, a singular noun does not take a plural verb. In logic, A does not equal not A. In history, time is linear, not cyclic. Each subject has its own grammar, which we require the students to learn. This enables the student to learn the subject from the inside out. The logic of each subject refers to the ordered relationship of that subject's particulars (grammar). What is the relationship between the Reformation and the colonization of America? What is the relationship between the subject and the object of a sentence? As the students learn the underlying rules or principles of a subject (grammar) along with how the particulars of that subject relate to one another (logic), they are learning to think. They are not simply memorizing fragmented pieces of knowledge. The last emphasis is rhetoric. We want our students to be able to express clearly everything they learn. An essay in history must be written as clearly as if it were an English paper. An oral presentation in science should be as coherent as possible. It is not enough that the history or science be correct. It must also be expressed well."